The Death of Anne Boleyn 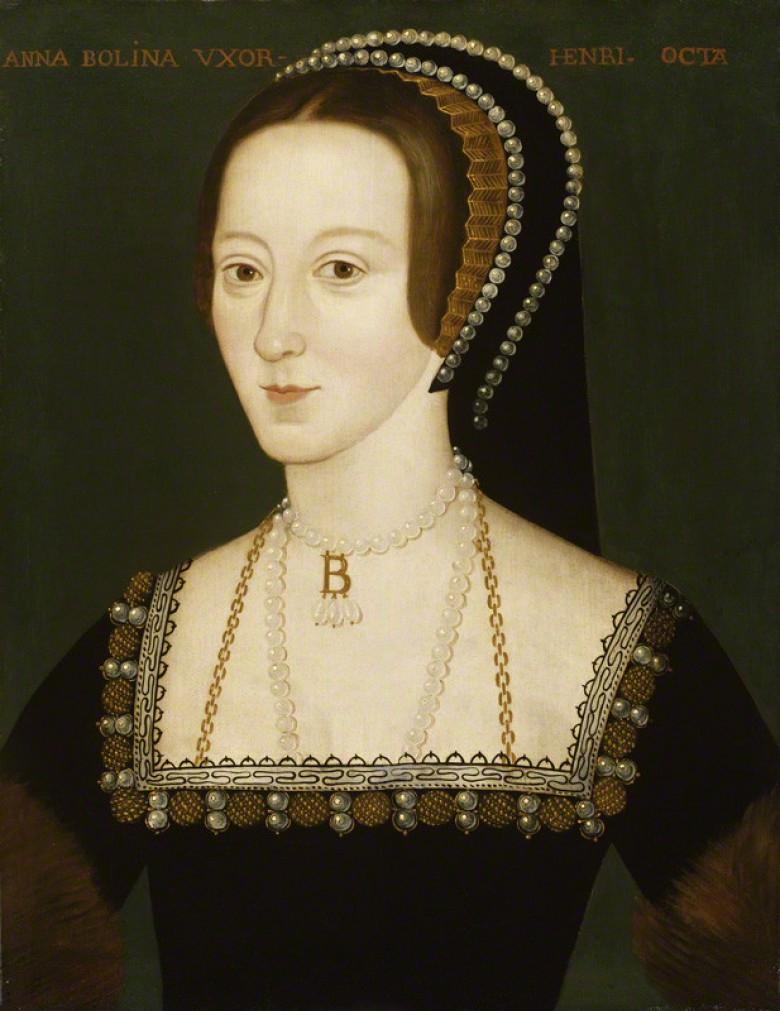 Yesterday, the 19th May, marked the death in 1536 of Anne Boleyn, executed after being found guilty of treason and adultery, I have been thinking a lot about the events that led to her death. The trial was, as everyone now accepts, a show trial designed to get rid of a woman who stood in the way of Henry's wish for a break from the religious controversies and desire for a new wife. I think her trial and death was part of the darkening atmosphere of the Tudor court as Henry slid towards tyranny and madness. Our cheerful picture of the jolly fat Tudor king must be revised to see him as a serial killer, a domestic abuser, and a political tyrant. I have taken a far harder line on Henry than ever before in my new book, The King's Curse and I think of Anne's death as that of a woman who had no escape from her husband's narcissistic desire for revenge.