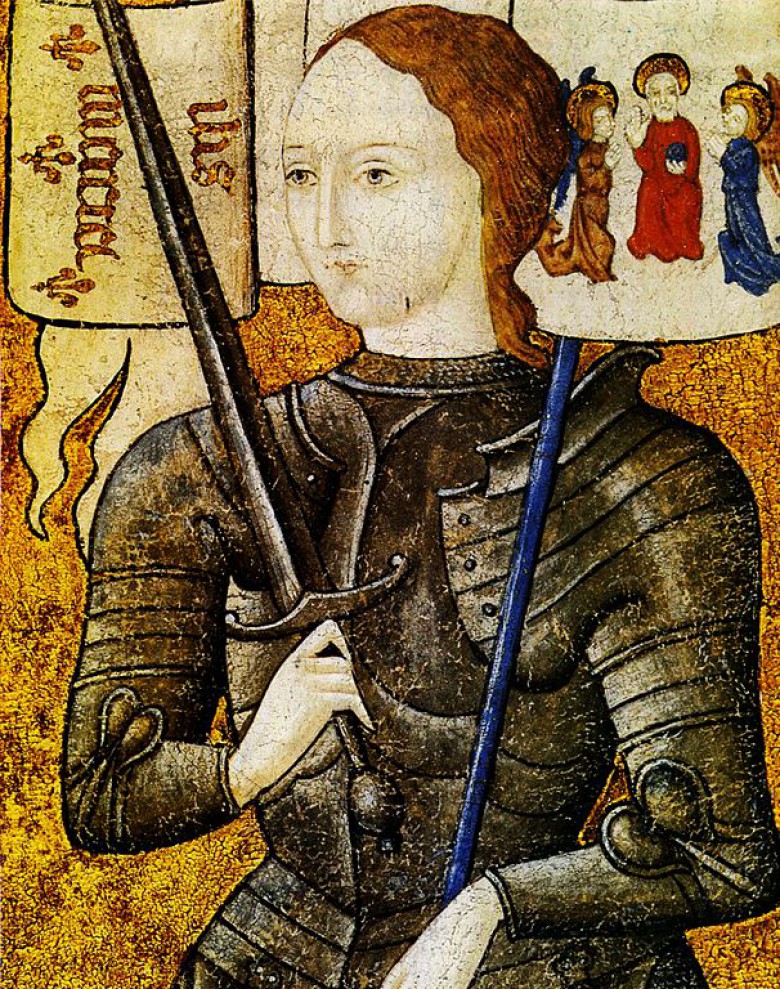 Today in 1456, Joan of Arc was posthumously declared innocent of the charges that had condemned her to death – twenty five years after she had been burned for heresy.

Since her death, there had been attempts to clear her name. The retrial came about thanks to the efforts of Joan’s mother, Isabelle, and her brothers, who addressed a petition to the pope. Charles VII of France also had reason to want Joan’s name cleared. His association with her and her presence at his coronation had led to claims that he had reclaimed his kingdom back in 1429 due to Joan’s witchcraft.

The retrial went on for months, having begun in November 1455. This court was not as biased as the one that had condemned Joan. It was made up of clergymen from throughout Europe, and also included a panel of theologians. They saw a variety of witnesses who spoke about Joan, including those who had grown up with her and men who had served with Joan in the military.

Some of these witnesses included the men who had put Joan on trial in 1431 – many of whom now conveniently claimed they couldn’t remember the details of that trial.

The conclusion of the trial was the annulment of Joan’s sentence and declaration of her innocence. She was referred to as a martyr, executed due a secular vendetta. This was a victory for Joan’s family and for Charles VII.

Joan has remained an icon since her death, especially for women. She was canonised as a saint of the Catholic Church in 1920. 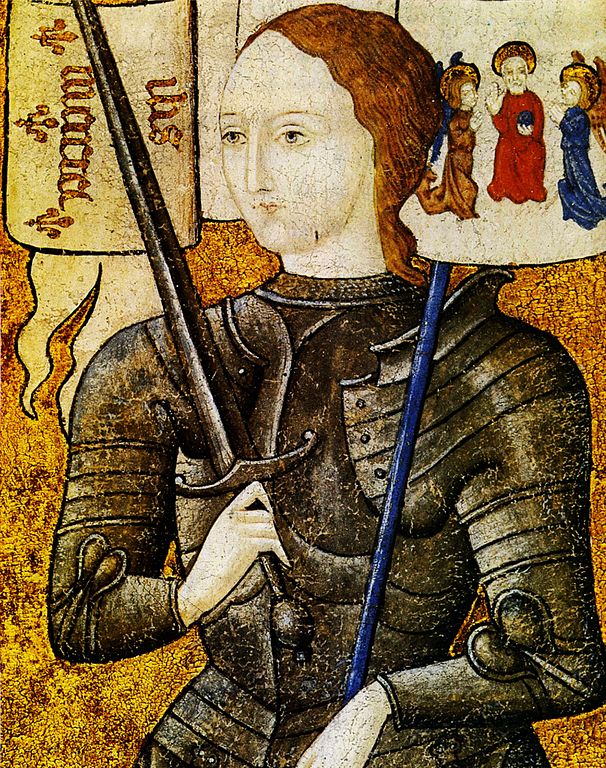