Filling in Historical Voids with The White Princess 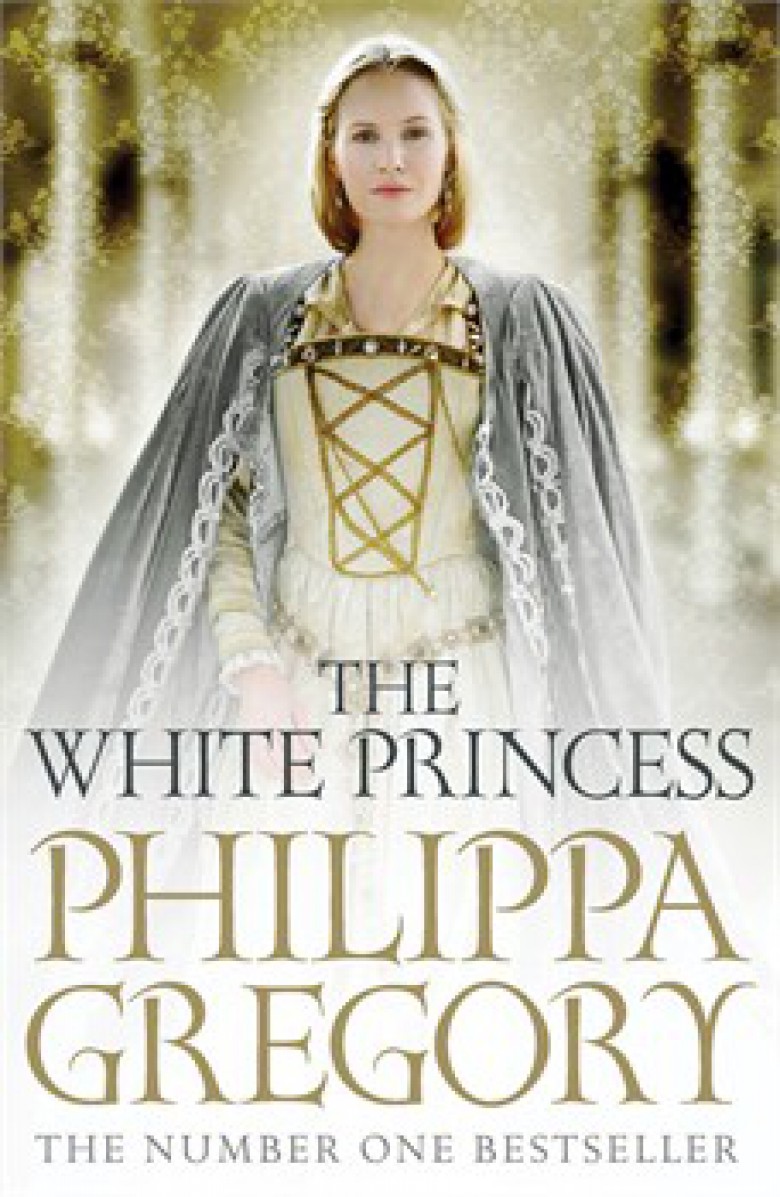 An interview with Philippa about her upcoming novel, The White Princess

Philippa Gregory is a master of the engaging tales of British royalty, told from the viewpoint, often, of women. Her latest book, The White Princess, on sale July 23, hinges on Elizabeth of York, who expects to marry Richard III until he is defeated by Henry Tudor – who she is then forced to wed. This latest novel is part of Gregory’s Cousins’ War series, including The White Queen, which debuts as a Starz film at 8pm on August 10.

What inspired you to write this book?

I came across her when I was writing about her son Henry VIII, and I thought, what an interesting character! I came across this really well-concealed scandal that she had probably been the mistress of Richard III. … It was such a big scandal at the time, and it has been genuinely suppressed.

Most of your books feature women. What do you like about writing female protagonists?

I’ve spent of my life working on women and history partly because that’s my interest and partly because here are women whose stories simply have not been told. We’ve got the stories that have been very well recorded, very well repeated of the men who are important at this time, but history has completely obscured the women.

What is your writing process? Do you need to be in a certain place, or a certain atmosphere?

I work on a laptop, so I write really anywhere. I don’t have to be at home. I can even write traveling. When I’m writing something which has got a lot of the characters in it, a lot of historical events, I find it easier to write where I have my research books around me, so I can check them as I go. I write wherever. I like to write every day.

How do you decide what to write?

One of the things that really stimulates me to write nonfiction is that when I come to do the research, I often find there’s nothing published, that when readers say, ‘Where can I find out more,’ there is nowhere to send them. Then I feel almost obliged to write something.

What drew you to this particular part of history?

It’s a very personal story, a very private story. She’s married to a man she doesn’t love at all, who is the enemy of her house, who has been the enemy of her country. … It’s about a time of extraordinary change. You almost see this change being worked through with this young woman.