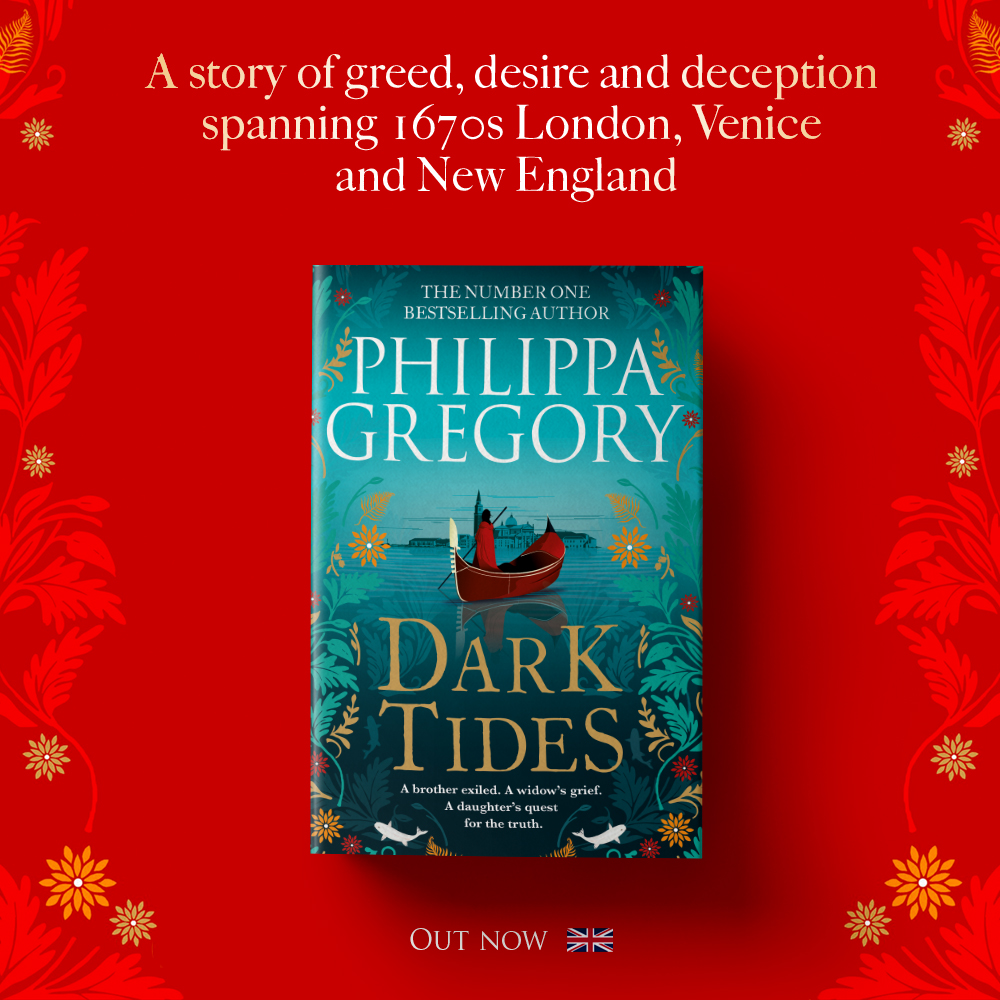 Dark Tides, the sequel to Tidelands, is now available in paperback in the UK.

On Monday, I shared with you all an excerpt from the novel, and today I’d like to share another. These are the thoughts that James Avery has as he approaches the warehouse in London where Alinor and Alys live, seeking his son and heir. He is a man restored to his fortune and power, far removed from his more precarious situation in Tidelands. The English Civil War and years of the Interregnum have passed, and Charles II has been restored to his throne. His court is well known for its lavish and hedonistic ways – very different to the part of London James now finds himself in.

“The gentleman on the quayside felt as alien here as he did on his rare visits to court. It seemed as if there was no place for him at all in this New England. He was a dowdy reminder of a difficult past in the glittering noisy palaces, best clapped on the back with a quickly forgotten promise. But here on the quayside at Southwark he stood out as a stranger: a rich idler among labouring men, a silent presence amid the constant scream from the pulley of the crane, the rumble of rolling barrels, the shouted orders and the swearing lumpers. At court, he was in the way of a thoughtless round of pleasure, he was too drab for them. Here, he was in the way of the passage of work, where men were not individuals but moved as one, each one a cog; as if even work was not work anymore; but had been atomised into a new painful machine. He thought the world was not whole anymore; but sundered into country and court, winners and the lost, protestants and heretics, royalist and roundheads, the unfairly blessed and the unjustly damned.”

You can order Dark Tides at these links. I hope you enjoy the novel.

The Princess Rules – The Mammoth Adventure