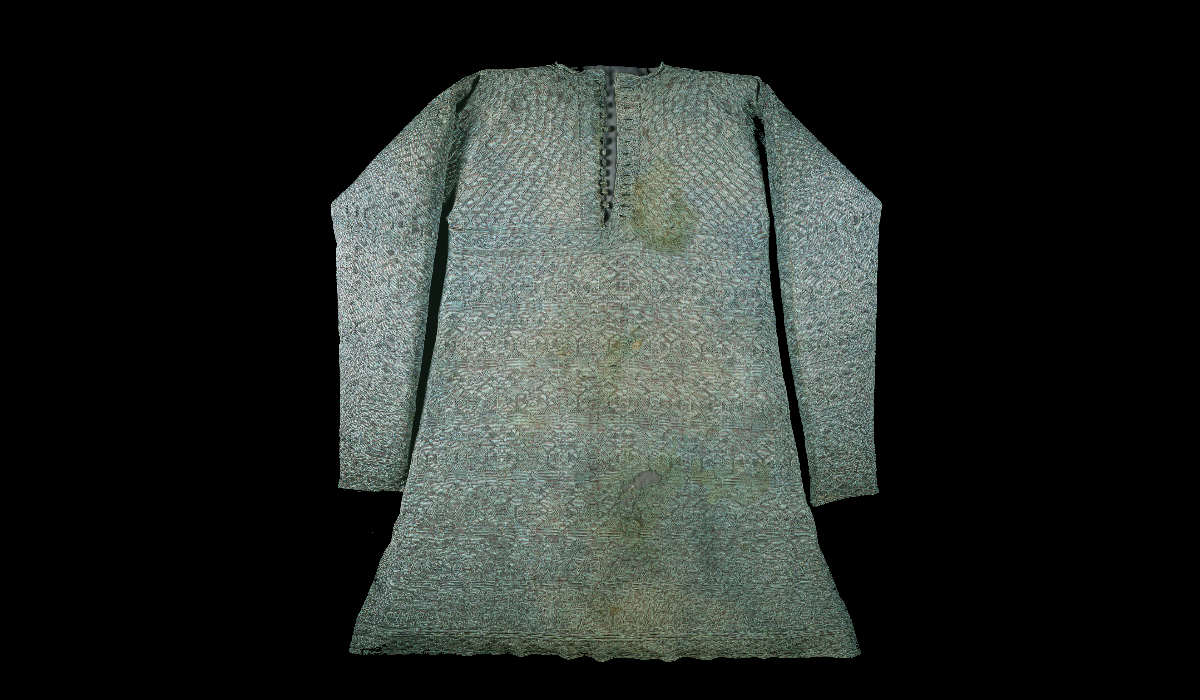 I recently wrote about the execution of Charles I, and I’m now pleased to be able to share the news of an upcoming exhibition at the Museum of London in which you can find out even more details.

The exhibition opens in October this year and it looks to be fascinating. It intends to explore the history of public executions in London, and one of the artefacts on display will be a vest said to have been worn by Charles himself on the day of his execution. After Charles was beheaded, the vest was reportedly given to the physician who had attended him.

Along with the vest there will be other pieces of clothing from Charles's execution – his gloves, a handkerchief, and part of his cloak – which were given to people who had watched the beheading.

If you are interested, you can find more information on the Museum of London website here: https://www.museumoflondon.org.uk/museum-london/whats-on/exhibitions/executions

Photo: Vest said to have been worn by Charles I at his execution, © Museum of London