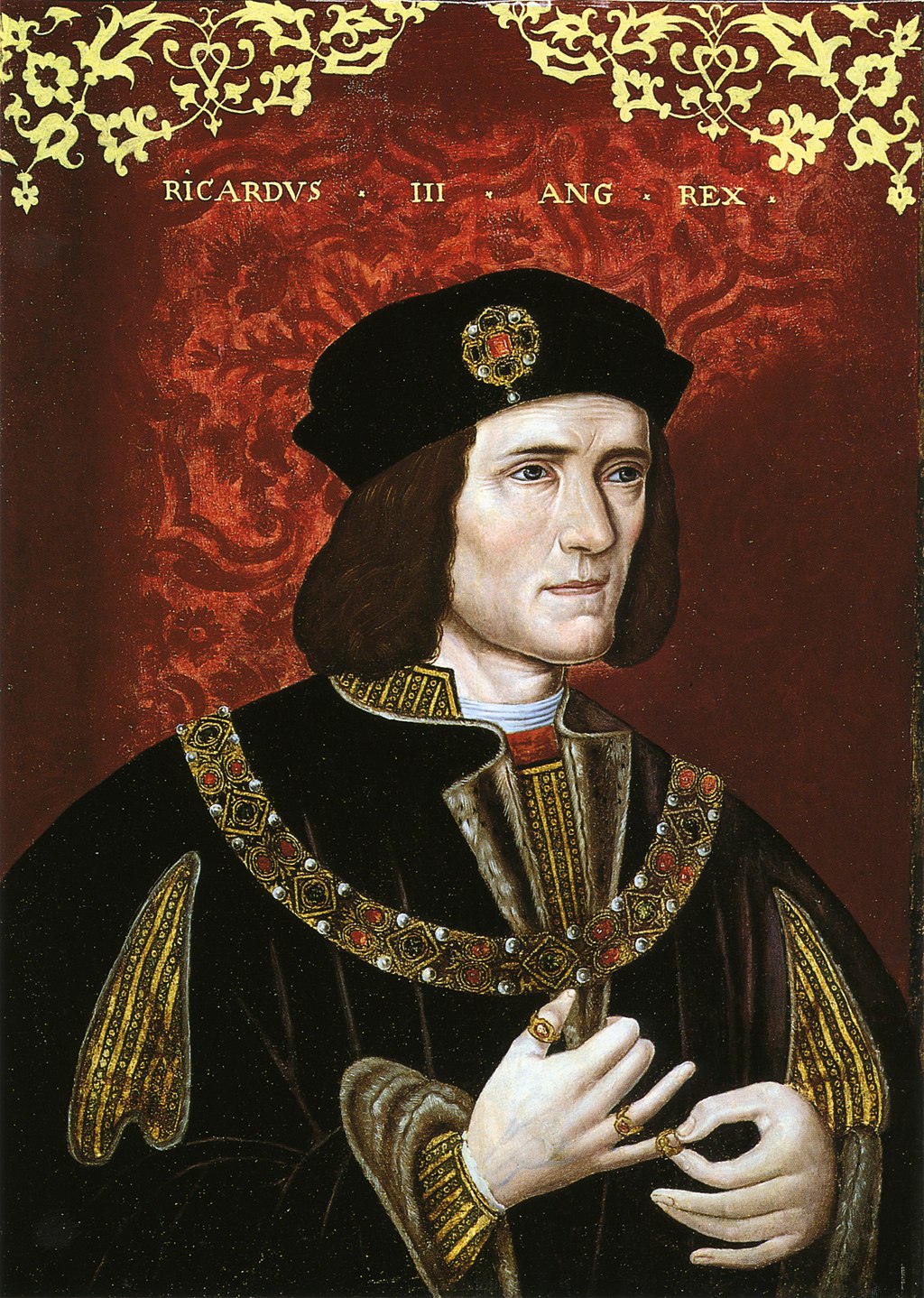 It has been 10 years since the discovery of Richard III’s remains underneath a car park in Leicester. As luck would have it, I was on a book tour for my novel The Kingmaker’s Daughter, a book about Richard’s wife Anne Neville, when the news broke that remains had been found during the search for Richard’s body.

Of course, it would be a few nail-biting weeks before formal identification, but the very possibility that a 21st Century team of archaeologists had found a lost royal tomb was fascinating for all of us who have an interest in medieval history.

For those of us who cannot help but admire Richard, the knowledge that his body was found and could be laid to rest really mattered, though I had no idea that I would find the service of re-interment so deeply moving. I contributed to the TV programme in the week before, and it became clear that we were talking about something which spoke powerfully to the people of England, and especially those of Leicestershire. On the day of the interment I took my seat in the cathedral and watched the coffin come in, and the gentleman beside me bowed his head and said quietly: 'God bless and keep your Grace.’ It was an astounding moment, as if time itself had frozen: there was I, and so many others, at the interment of a medieval king.

Thinking about Richard and his reputation - horribly slandered by the winners who write the history - inspired me to write a play of my own. It’s my first stage play and I hope very much that it will be in production next year. It’s a tribute to a king who served England with loyalty - the virtue he quoted in his own motto.