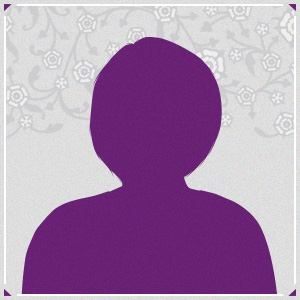 Jacquetta, the daughter of Count Saint-Pol of Luxembourg, a family said to have traced their ancestry back to the water goddess Melusina, was first married at the age of seventeen to the Duke of Bedford (brother to King Henry V) and lived with him in France where he served as the regent for his nephew Henry VI.

Bedford fell ill and died in 1435 leaving Jacquetta free to marry again. Unusually, she made her own choice and was married in secret to Richard Woodville, a minor squire to her former husband. As a member of the royal family Jacquetta was not allowed to marry without permission and the couple had to beg the pardon of King Henry VI and pay a fine before they were restored to favour and she and Richard became important figures in his court.

By the mid-1440s, the Woodvilles were in a powerful position. Jacquetta was related to both King Henry and Queen Margaret of Anjou. Her sister, Isabelle de Saint-Pol, married Margaret's uncle Charles of Maine while Jacquetta was the widow of Henry VI's uncle. As royalty, she outranked all ladies at court, with the exception of the queen. As a personal favourite and close relative of the queen, she also enjoyed special privileges and influence at court.

Jacquetta raised twelve surviving children; her oldest daughter was Elizabeth whose second husband was King Edward IV. After the marriage Jacquetta and her husband switched their allegiance from the Lancastrians of Henry VI, and allied themselves with King Edward and the Yorkist cause.

Accusations of witchcraft followed Jacquetta throughout her life. Warwick named her as a witch and claimed that Edward IV’s surprise marriage to Jacquetta’s daughter Elizabeth had come about through magic. Jacquetta was tried for witchcraft while Edward IV was captured and the accusers produced little lead figures which they said she had been using for charming, and witnesses who swore she had been casting spells. The case fell apart when Warwick released Edward IV from custody, and Jacquetta was cleared by the king’s great council of the charges on January 19, 1470.

It was an allegation that would be repeated by Edward IV’s brothers George Duke of Clarence and Richard Duke of Gloucester.  Richard used this as the basis to set aside Edward’s York boys and take the throne for himself. He claimed that the marriage of their parents, Edward IV and Elizabeth Woodville, was not legitimate, and that it had been brought about by magic.

Jacquetta died in 1472, at the age of 56, a good age for a medieval woman, and a remarkable age for a woman who had survived fourteen or more childbirths and two wars. She lived to see her daughter’s triumphant return to the throne, and she must have been confident that the safety of her daughter and grandchildren was assured, and the House of York firmly established as the royal family of England.

She left an interesting legacy. Her love of books and learning was passed down to her son Anthony and to her daughter Elizabeth and they inherited the impressive library that her first husband, the Duke of Bedford, had willed to her.

My mother descends from the Dukes of Burgundy and so carries the watery blood of the goddess Melusina, who founded their royal house with her entranced ducal lover, and can still be met at times of extreme trouble, crying a warning over the castle rooftops when the son and heir is dying and the family doomed. Or so they say, those who believe in such things.

From The Women of the Cousins' War

Jacquetta was first lady at the English court once again, related to European royalty, her husband a royal kinsman just as when she was a young woman.  It must have struck her powerfully that although she was fully restored – and even grander than before – the house that she had served for so long had utterly fallen. 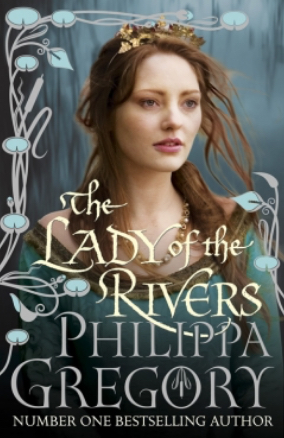 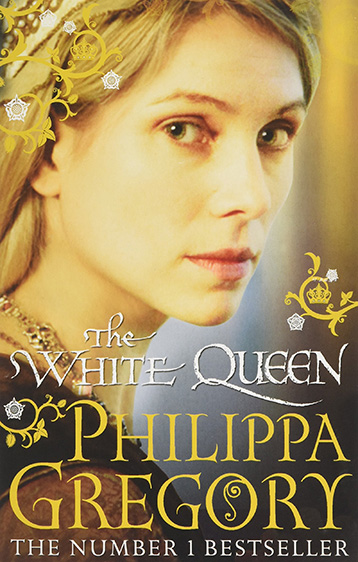 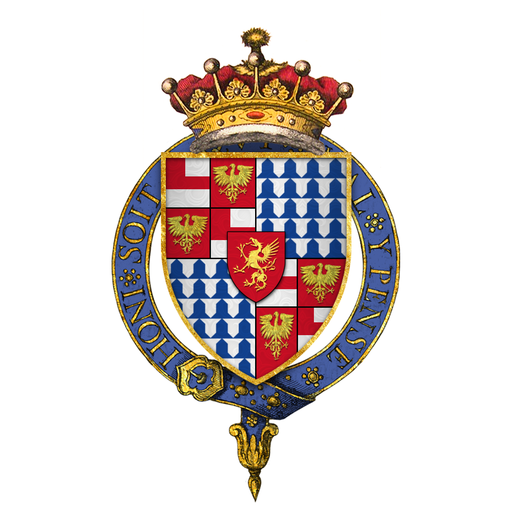 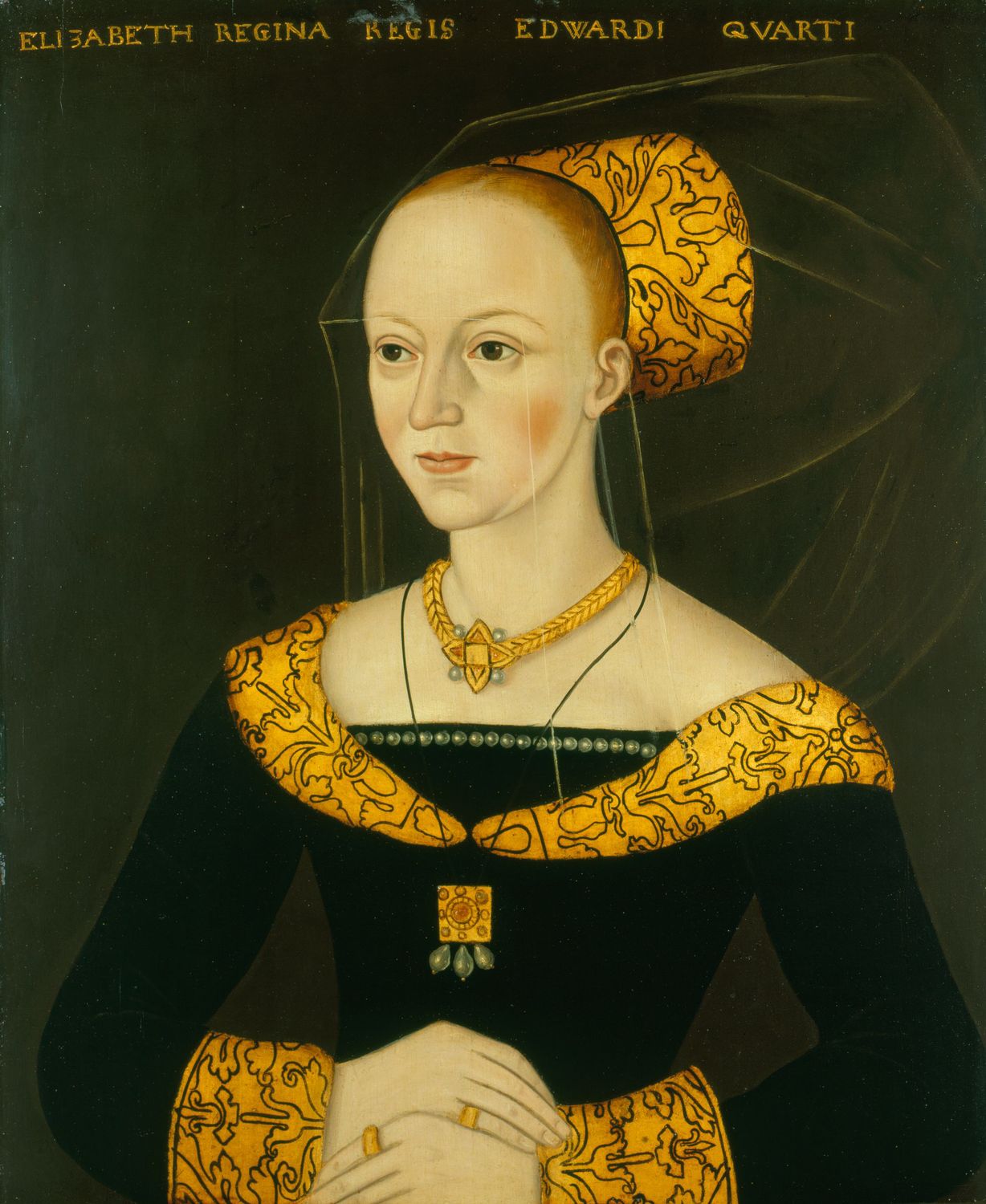