Part of The Wideacre Trilogy

Synopsis Behind the Book Reviews Translations 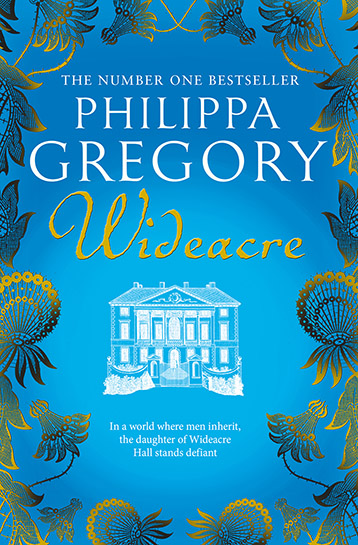 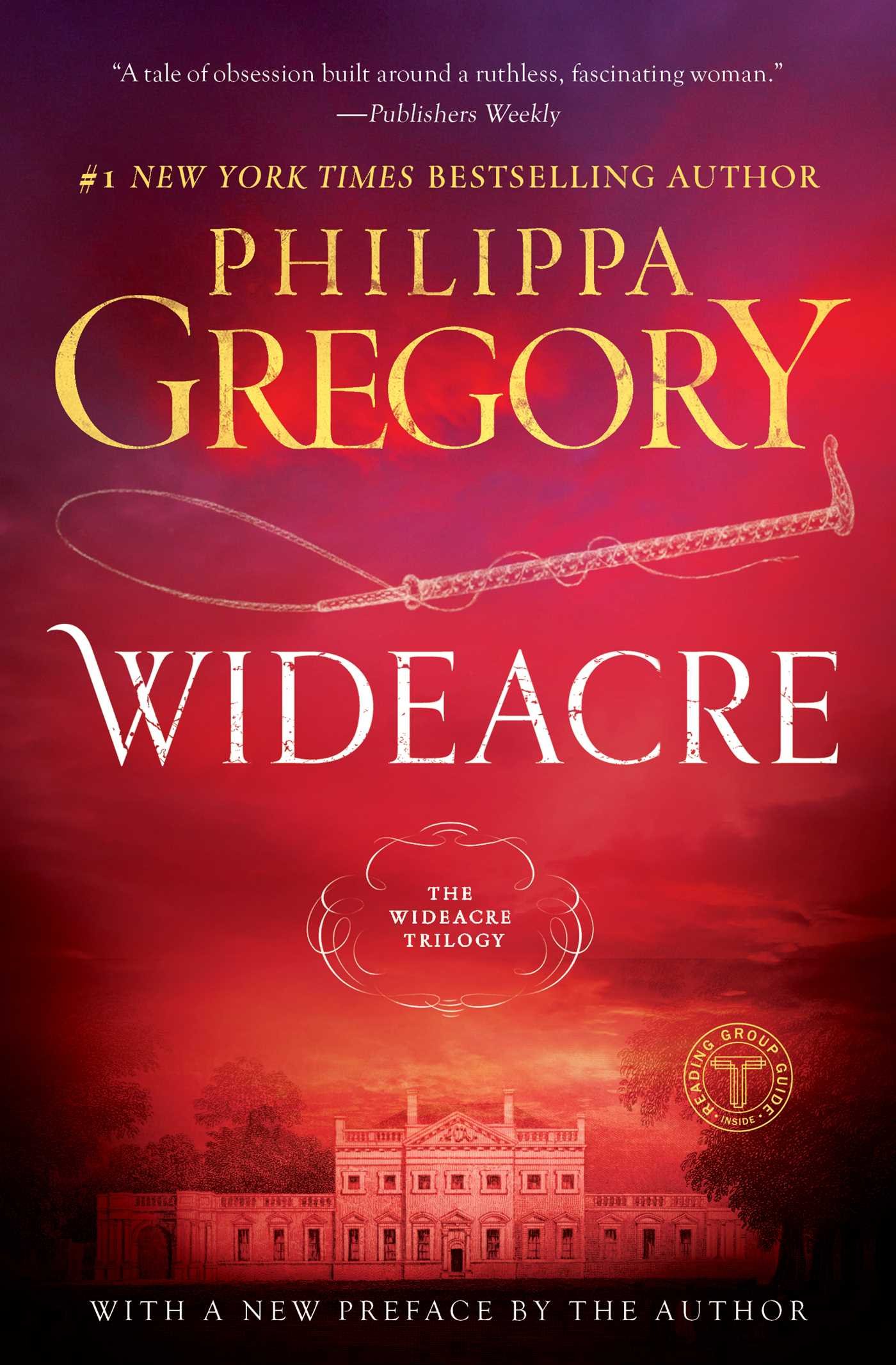 Beatrice Lacey, as strong-minded as she is beautiful, refuses to conform to the social customs of her time.

Destined to lose her family name and beloved Wideacre estate once she is wed, Beatrice will use any means necessary to protect her ancestral heritage. Seduction, betrayal, even murder – Beatrice's passion is without apology or conscience. 'She is a Lacey of Wideacre,' her father warns, 'and whatever she does, however she behaves, will always be fitting.' Yet even as Beatrice's scheming seems about to yield her dream, she is haunted by the one living person who knows the extent of her plans ... and her capacity for evil.

Sumptuously set in Georgian England, Wideacre is intensely gripping, rich in texture, and full of colour and authenticity. It is a saga as irresistible in its singular magic as its heroine.

This is my first novel, which I wrote as I completed my PhD in 18th century history and literature, when – without planning to do so – I served an apprenticeship in the 18th century novels which were being invented at that time. The oppression of women, the rebellion of the poor all came from the history of the time, the love of landscape from my own childhood and the fevered sexuality all my own imagination. I wrote Wideacre in an old ruled notebook by hand, and put on the front, 'Philippa Gregory – Best Selling Novel'. Unbelievably it was. It sold world-wide in a bidding war and I decided to become a writer.

The novel is set in the second part of the eighteenth century, during the time of the enclosure acts, a series of UK Acts of Parliament which enclosed open fields and common land in the country. The 'Tragedy of the Commons' removed previously existing rights of local people to carry out activities.  Private ownership of land is a modern idea, and was outside the comprehension of most people. The king, or the Lord of the Manor, usually owned an estate, but the people enjoyed all sorts of rights which enabled him, or her, to graze stock, cut wood or peat, draw water or grow crops, on various plots of land at specified times of year.

"The eighteenth-century woman is a neglected creature but, in the figure of her heroine, Philippa Gregory has defined a certain kind of wildness…. This is a novel written from instinct, not out of calculation, and it shows."

"A story of violent love and unsettling passions. It will never let you rest for a page as you wait for the climax that must come for the people and the land."

"Gregory's full-blown first novel is a marvelously assured period piece, an English gothic with narrative verve....Gregory effortlessly breathes color and life into a tale of obsession built around a ruthless, fascinating woman. " 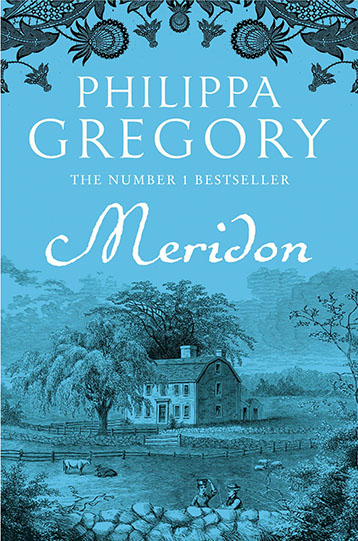 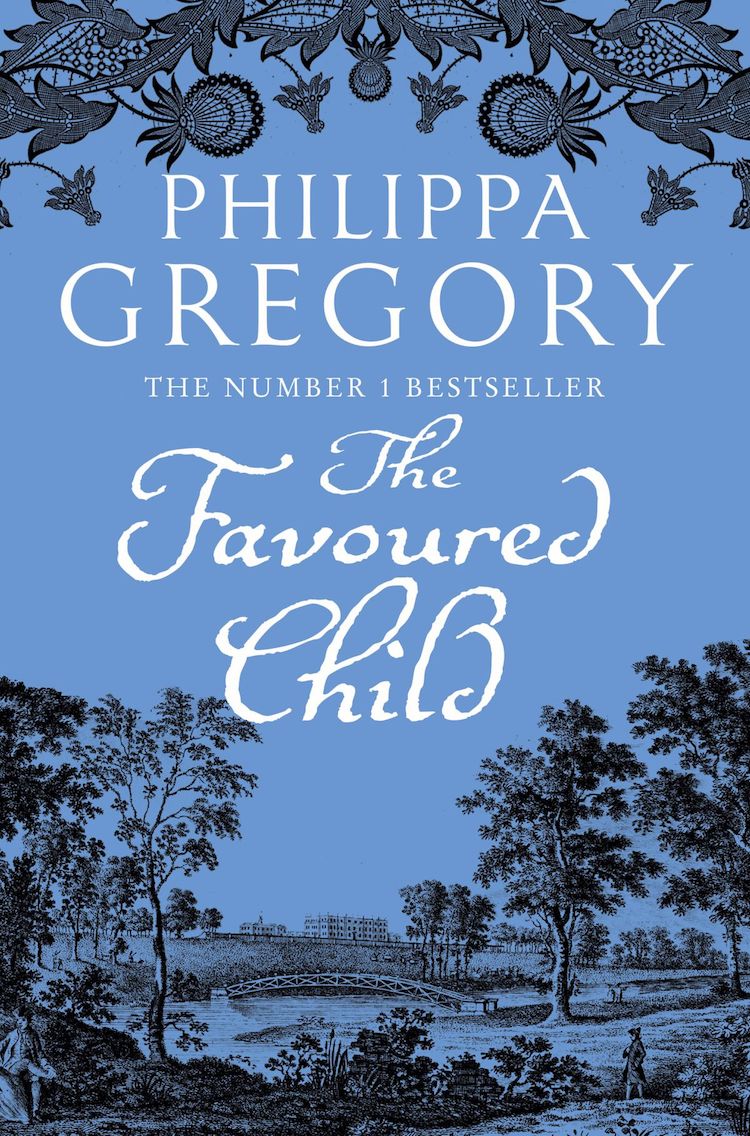