Synopsis Behind the Book Reviews Translations 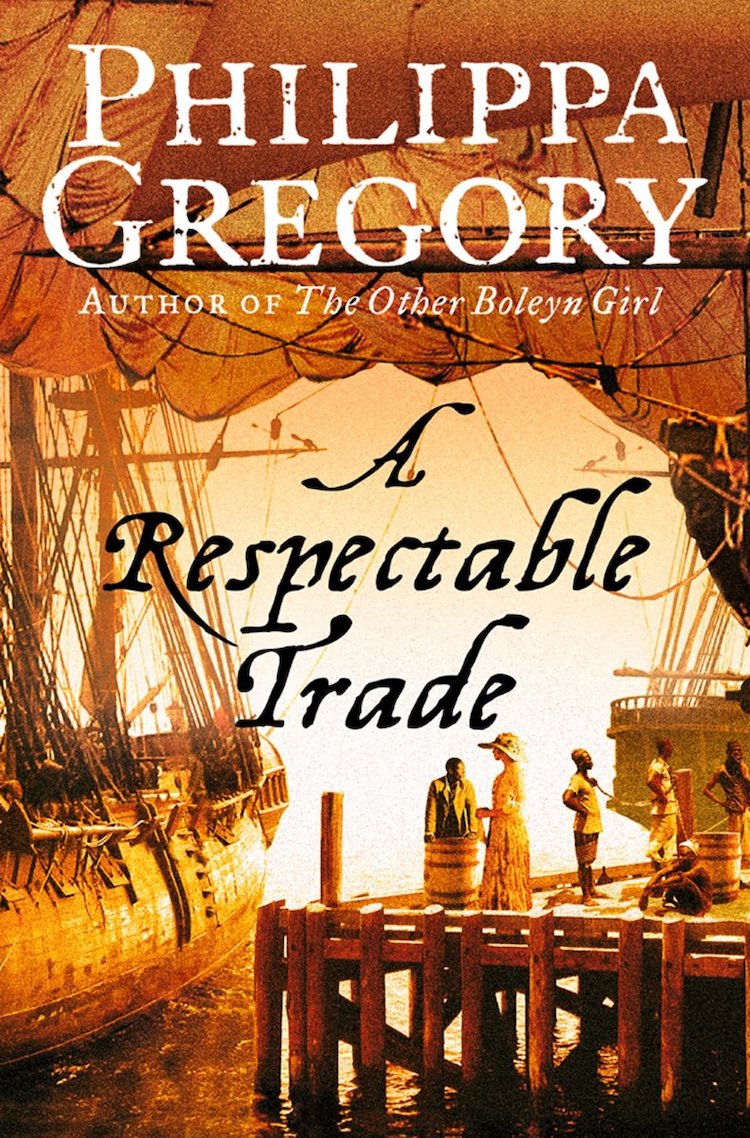 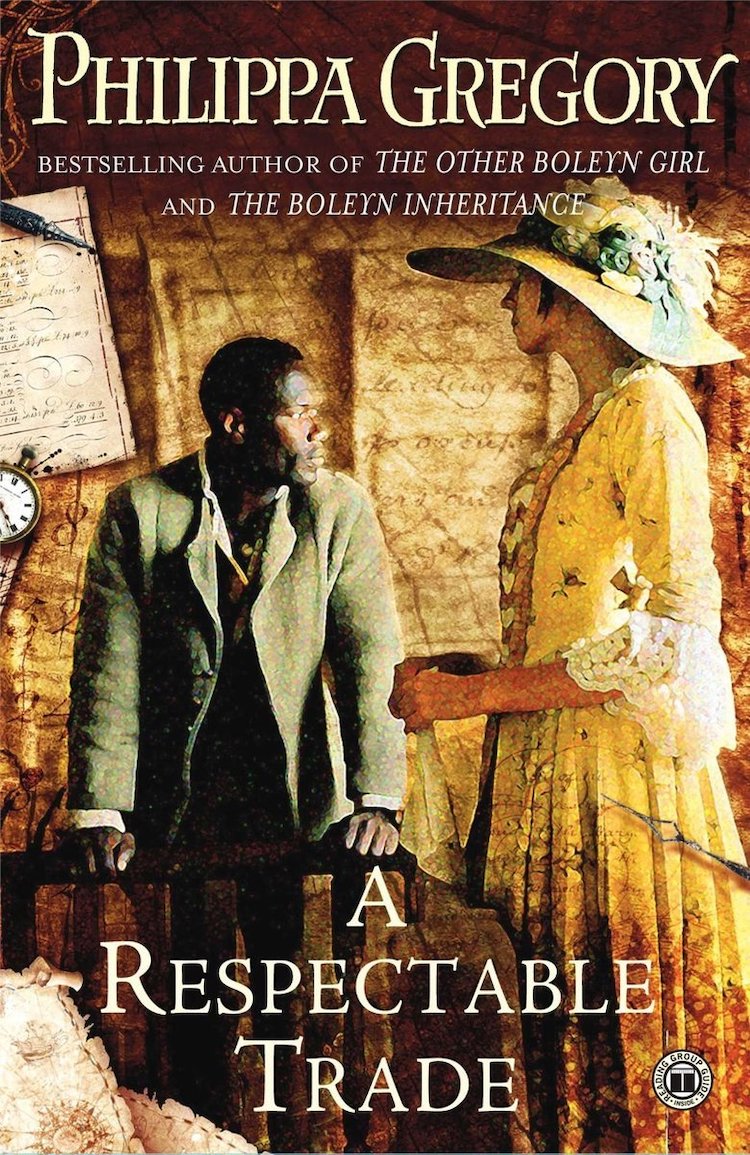 The devastating consequences of the slave trade in 18th century Bristol are explored through the powerful but impossible attraction of well-born Frances and her Yoruban slave, Mehuru.

Bristol in 1787 is booming, from its stinking docks to its elegant new houses. Josiah Cole, a small dockside trader, is prepared to gamble everything to join the big players of the city. But he needs ready cash and a well-connected wife. An arranged marriage to Frances Scott is a mutually convenient solution.

Trading her social contacts for Josiah’s protection, Frances enters the world of the Bristol merchants and finds her life and fortune dependent on the respectable trade of sugar, rum and slaves.

Once again Philippa Gregory brings her unique combination of a vivid sense of history and inimitable storytelling skills to illuminate a complex period of our past. Powerful, haunting, intensely disturbing, this is a novel of desire and shame, of individuals, of a society, and of a whole continent devastated by the greed of others.

A profoundly important book for me to write, this book tells the story of the English slave trade, the import of black people as slaves into England, an almost totally forgotten history when I started research. The great source book for me was Peter Fryer's Staying Power, in which he writes of the presence of black people in Britain from the Roman Empire onwards. It was a moment of great gladness when he wrote a generous review praising the novel. I travelled to the Gambia to research the African part of the story and while I was there met the schoolmaster who founded, with me, our charity, Gardens for the Gambia. The novel scandalised my home town of Bristol which has tried to forget the terrible legacy of slavery, and inspired many black readers to study the history of 18th century slavery in England. I wrote the screenplay for the BBC TV drama based on the book and was proud to win the Committee for Racial Equality award for best TV drama, and be runner up for a BAFTA.

As the 18th century draws to a close, Great Britain has become a major international power through victory over France in the Americas and the colonisation of large parts of India. In England, the Industrial Revolution is taking hold and radically changing both the environment and society. Alongside the spread of the Empire across the globe, the transatlantic trade in slaves also increased dramatically, becoming a very lucrative business for ports such as Bristol and Liverpool. The majority of the enslaved people, stolen from Africa by the British, were sold to the plantations of the European colonies, however, a number were also brought back to Britain to be kept or sold as domestic slaves. By the 1770s, some Christians were beginning to question the morality of the trade. However, the slavers would prove unwilling to give up such a profitable business without a fight.

"Beautiful, painful, devastating, heart-rending….a preternaturally sure grasp of certain aspects of the subject"

"the book brilliantly shocks the conscience with its intimate and unsparing portrait of slavery."

"Gregory brings her unique combination of a vivid sense of history and inimitable storytelling skills to illuminate a complex period of our past....Riveting, heart-breaking, powerful, haunting, intensely disturbing, this is a novel of desire and shame, of individuals, of a society, and of a whole continent devastated by the greed of others."

"Ms Gregory has crafted a quiet, powerful meditation on the nature of mankind’s inhumanity toward our fellow man, and the compromises we make to excuse and obscure our choices....Threaded throughout the novel is the character of England itself—satiated on the so-called respectable trade it has perpetuated, violently divided over the torment it has caused, and poised on the edge of irrevocable change."

"The success of this tale lies in the author’s nuanced portraits....A vivid depiction of the trade and the ruined lives left in its wake."

inews – '10 books about Bristol that everyone should read'

"thought-provoking....exposes the shameful history behind the slave trade" 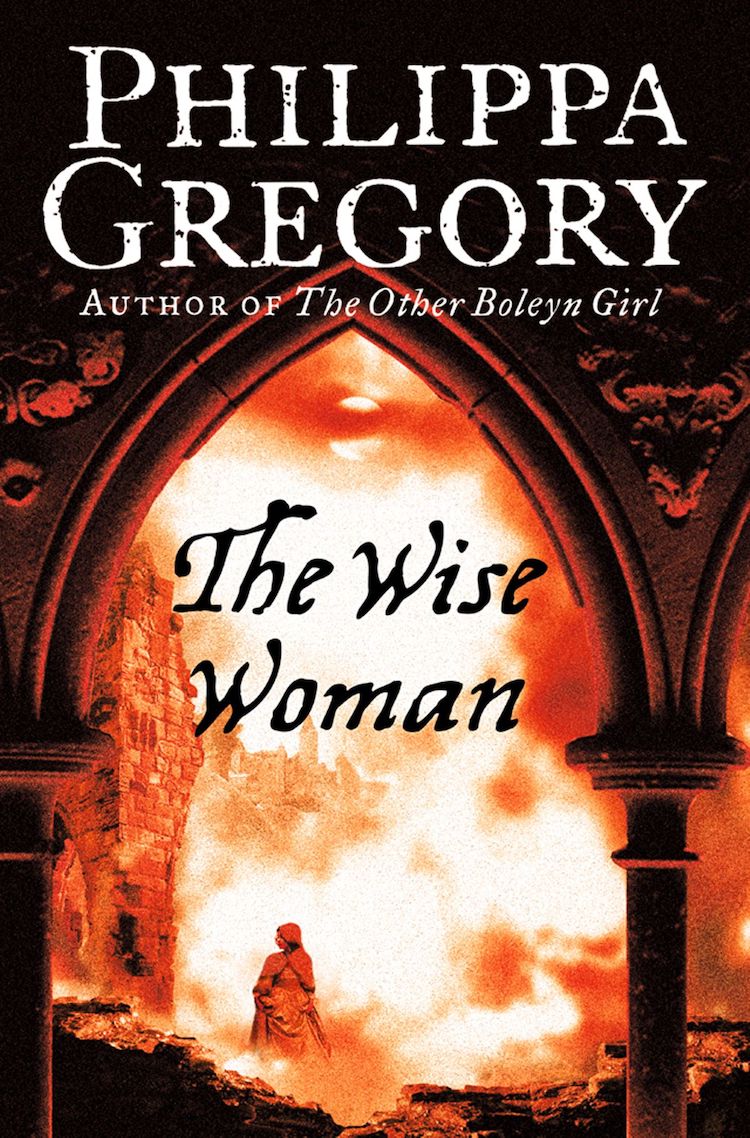 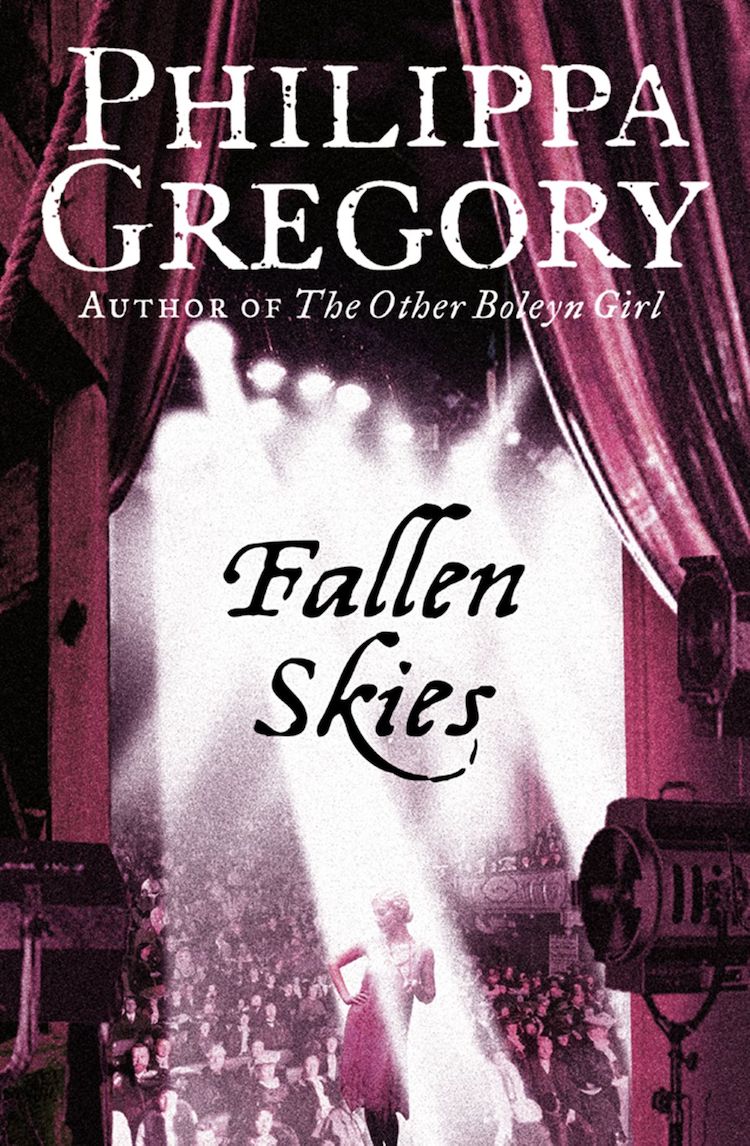